Learning Goal: In this lesson, you will learn how to avoid misplaced and dangling modifiers in your writing. 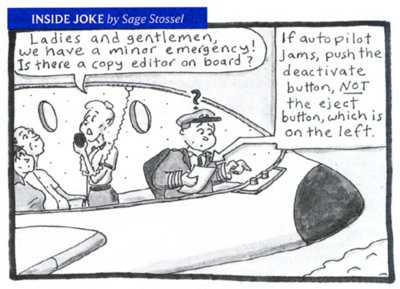