Learning Goal: In this lesson, you will learn the basic forms & functions of the noun. 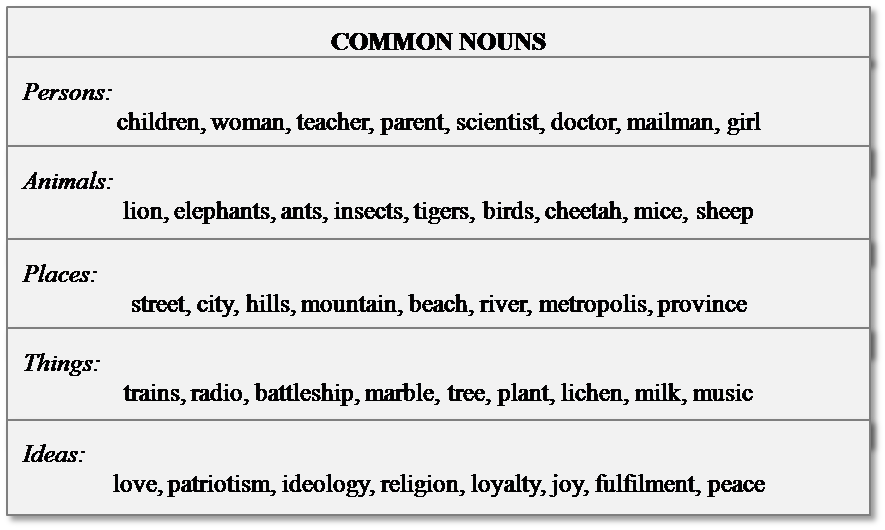 The most basic definition of a noun: A word that names a person, place, thing, or idea.

See if you can see the difference in the following quiz:
Types of Nouns Practice Quiz

Example: Dr. Smith (subject) is the doctor (subject complement) who give our daughter (indirect object) its immunization shots (direct object).

When a noun follows a preposition, such as "in", "of", "with", "through", "by", and "between", it usually functions as the object of the preposition.

Example: Without doubt, an earthquake of that magnitude (Object of Preposition) would knock dishes from the cupboards (OP) and leave cracks in the sidewalk (OP).

The following chart shows how to pluralize most nouns:

And, here's how to form the possessive noun in most cases: 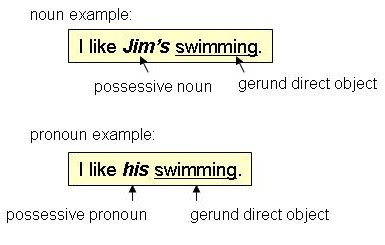 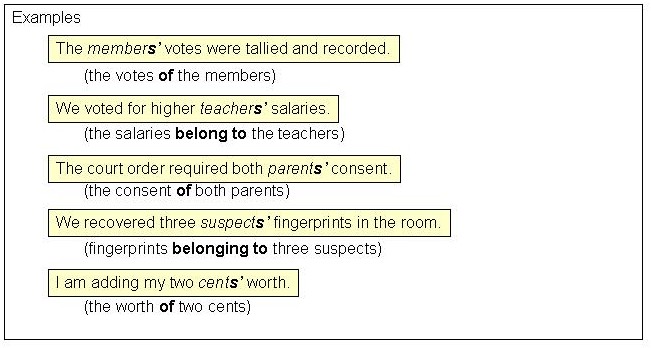