Learning Goal: In today's lesson, you will learn what etymology means and how an understanding of etymology improves your vocabulary.
Etymology Definition - Click Here 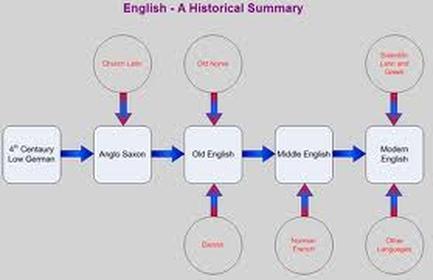 Words, like facts, are difficult to remember out of context. Remembering is greatly facilitated when you have a body of information with which to associate either a word or a fact. For words, interesting origins or histories will help provide a context. For example, a hippopotamus is a "river horse," from the Greek hippos, meaning "horse," and potamos, meaning "river."

Etymology is the study of the origins of words. The English language is living and growing. Although many of our words have been part of our language for many years, new words are added all the time. Following are various ways our language is influenced.

Why is it important to know word origins and study etymology?

The strong vocabulary gives you